Price: 189,500usd offers invited OWNER SAID SELL!!! Make an offer. This Sea Ranger 65 has just completed an extensive refit, perfect liveaboard or generate an income in the lucrative charter industry Its a lot of boat & priced to sell. 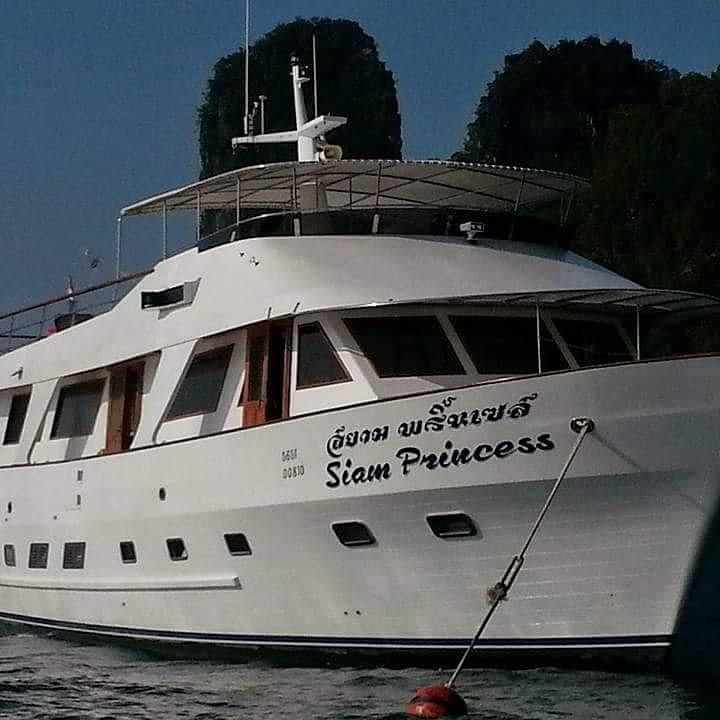 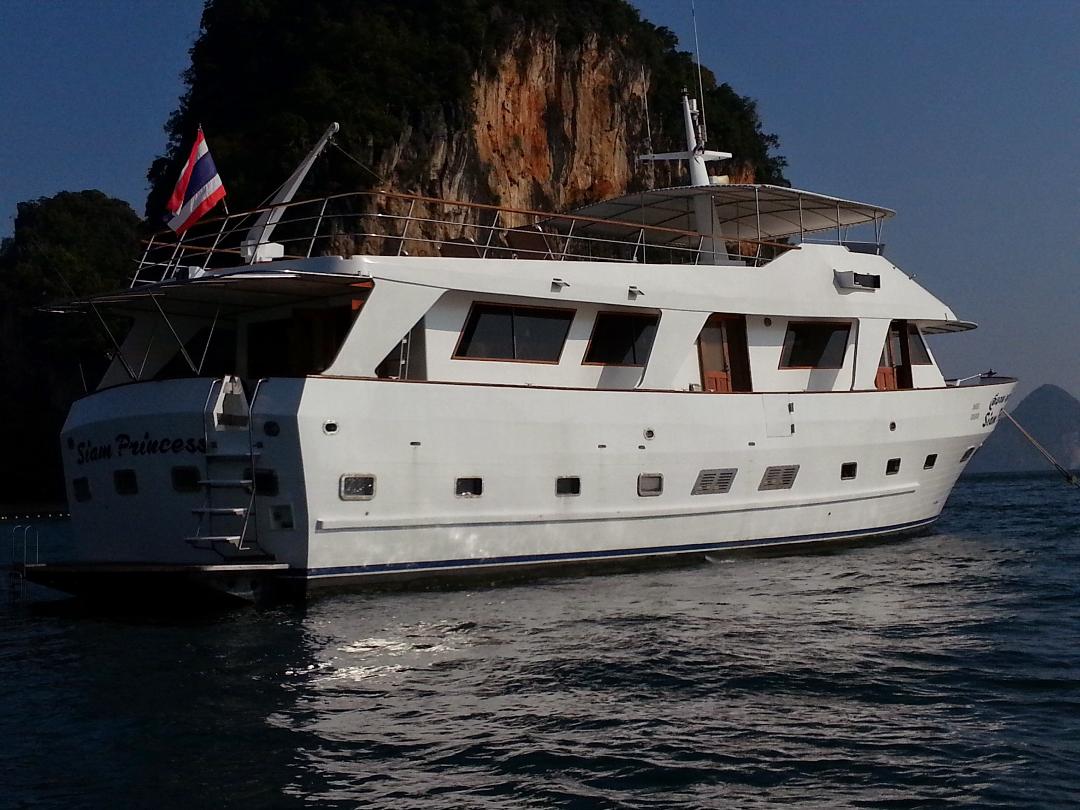 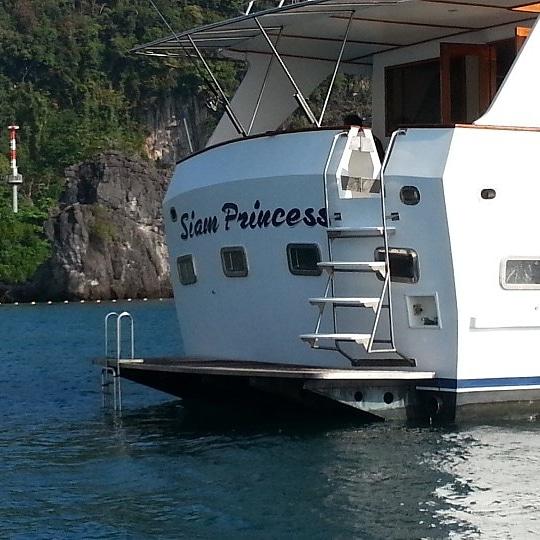 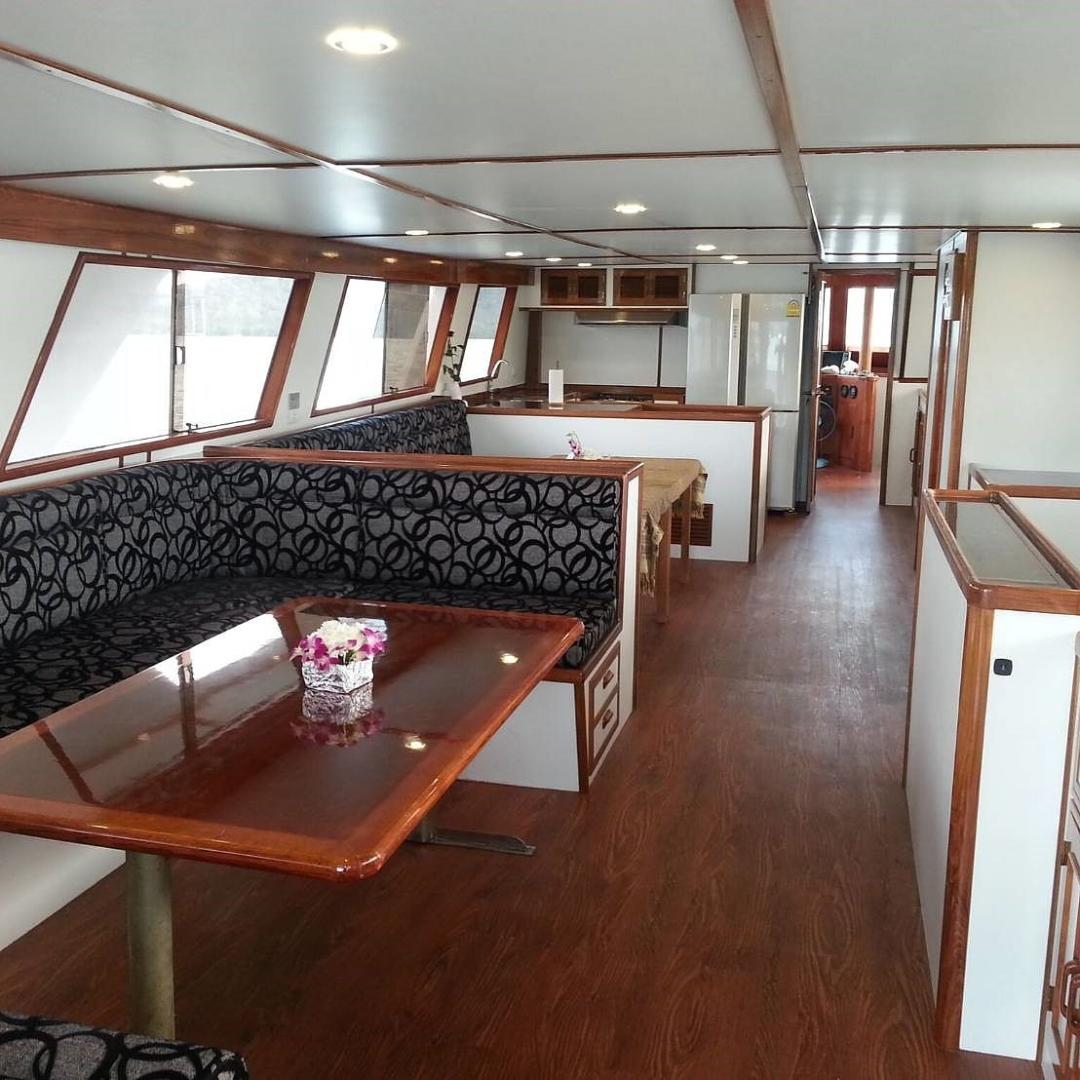 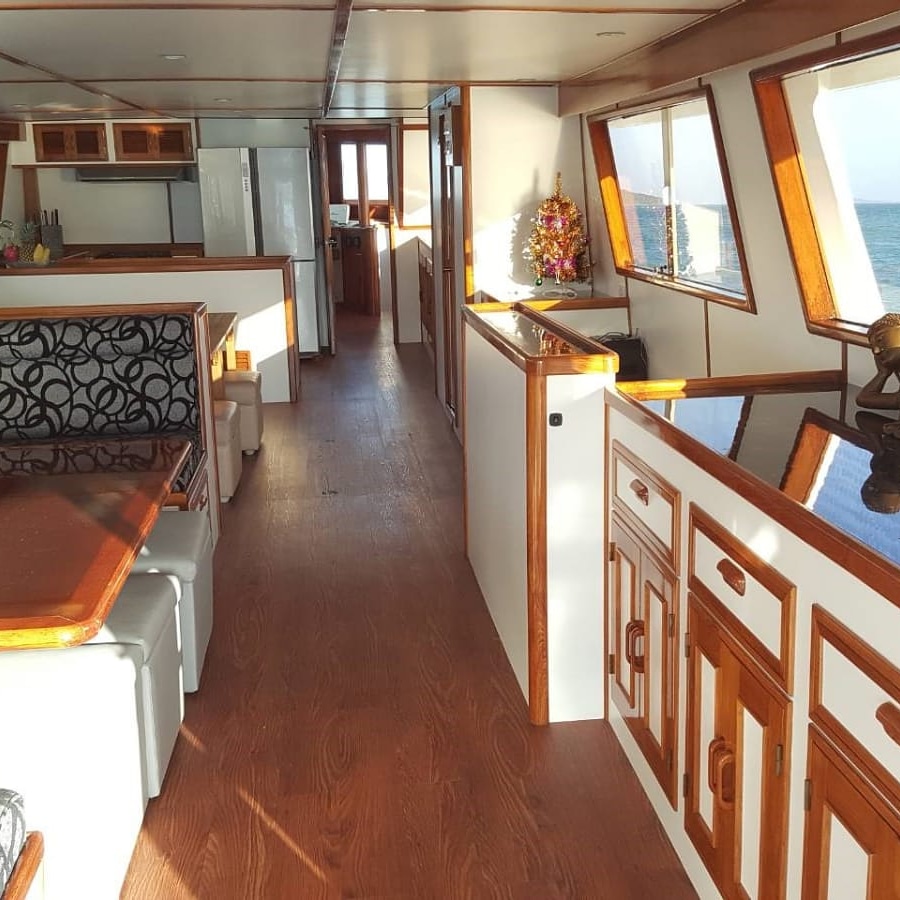 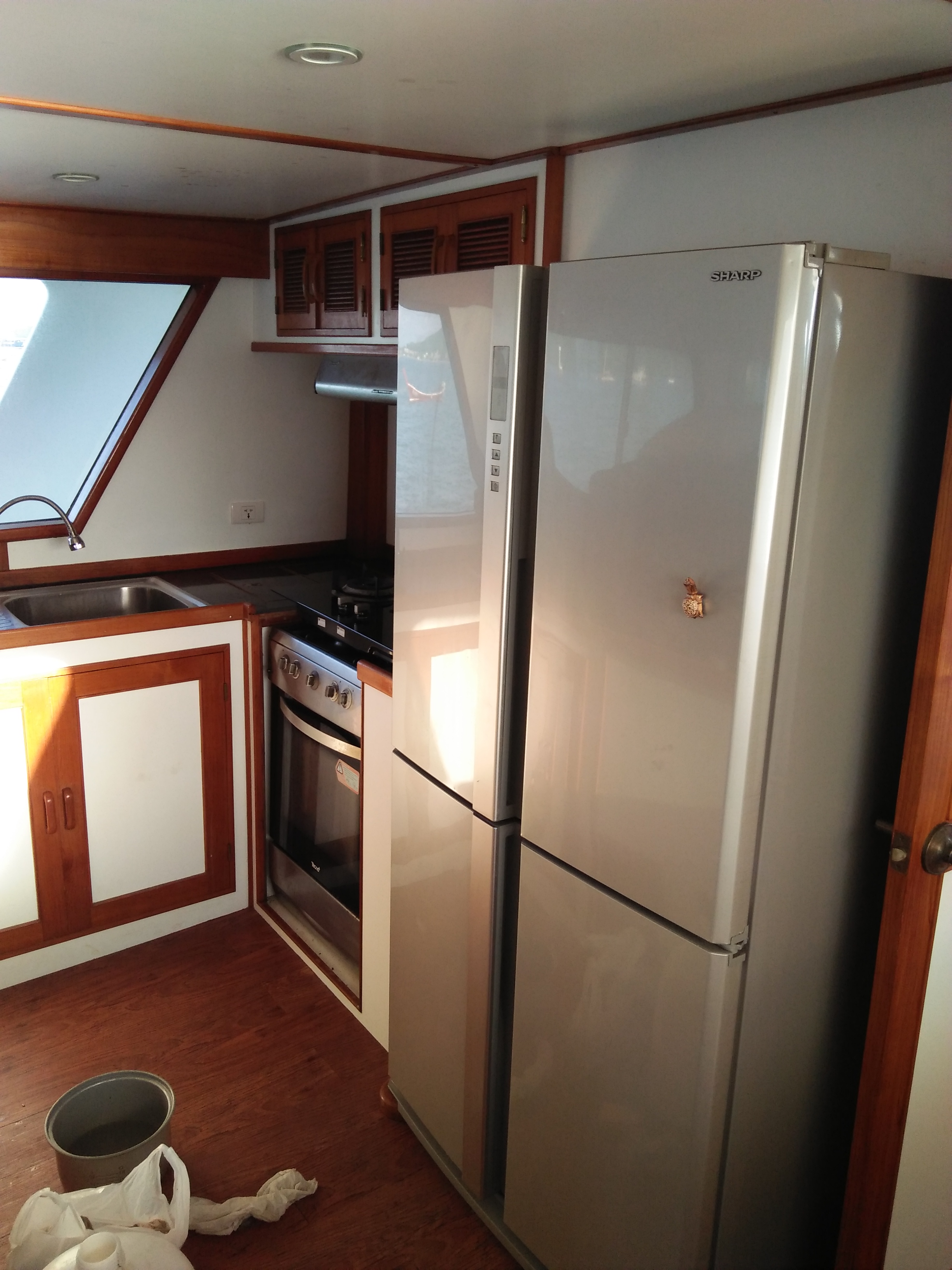 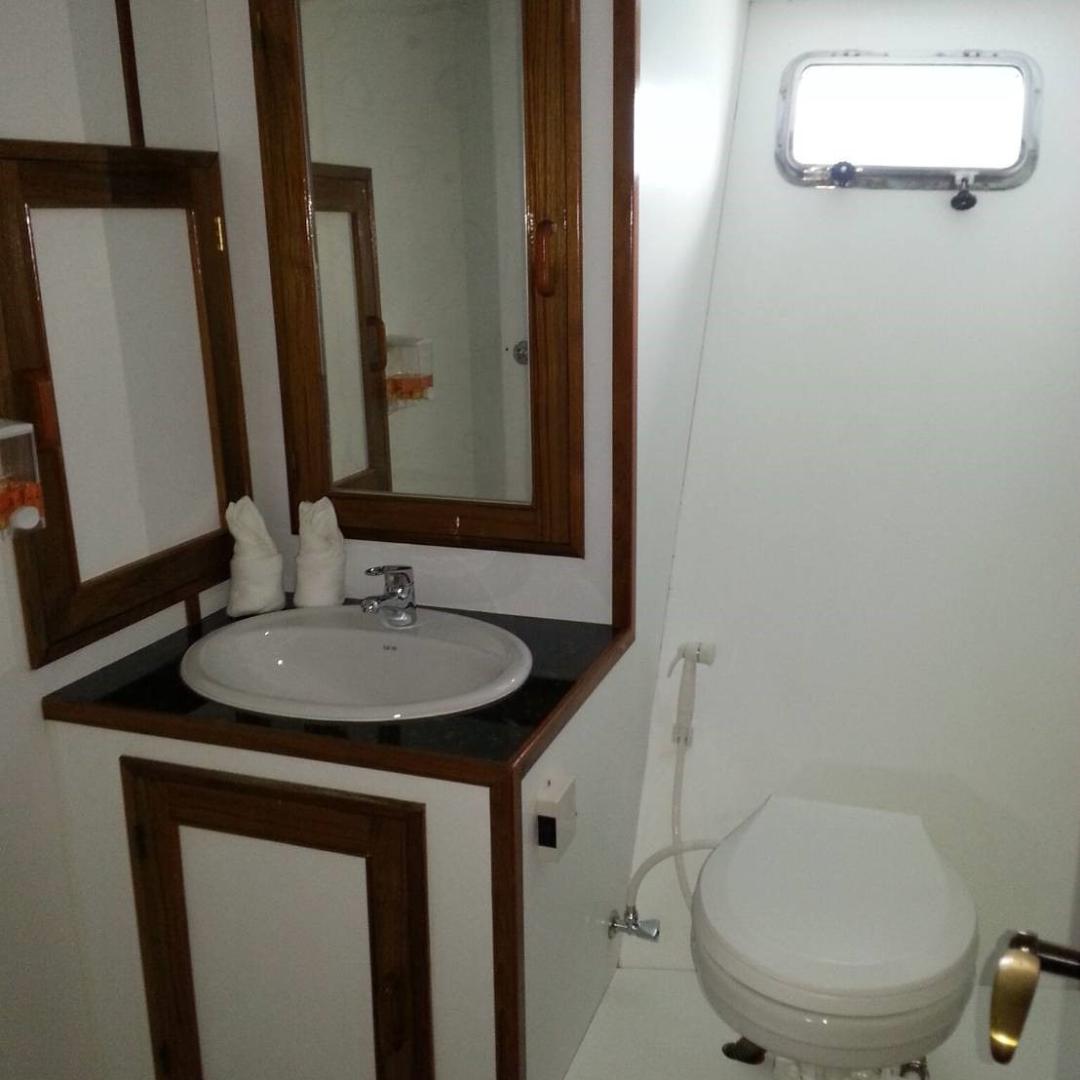 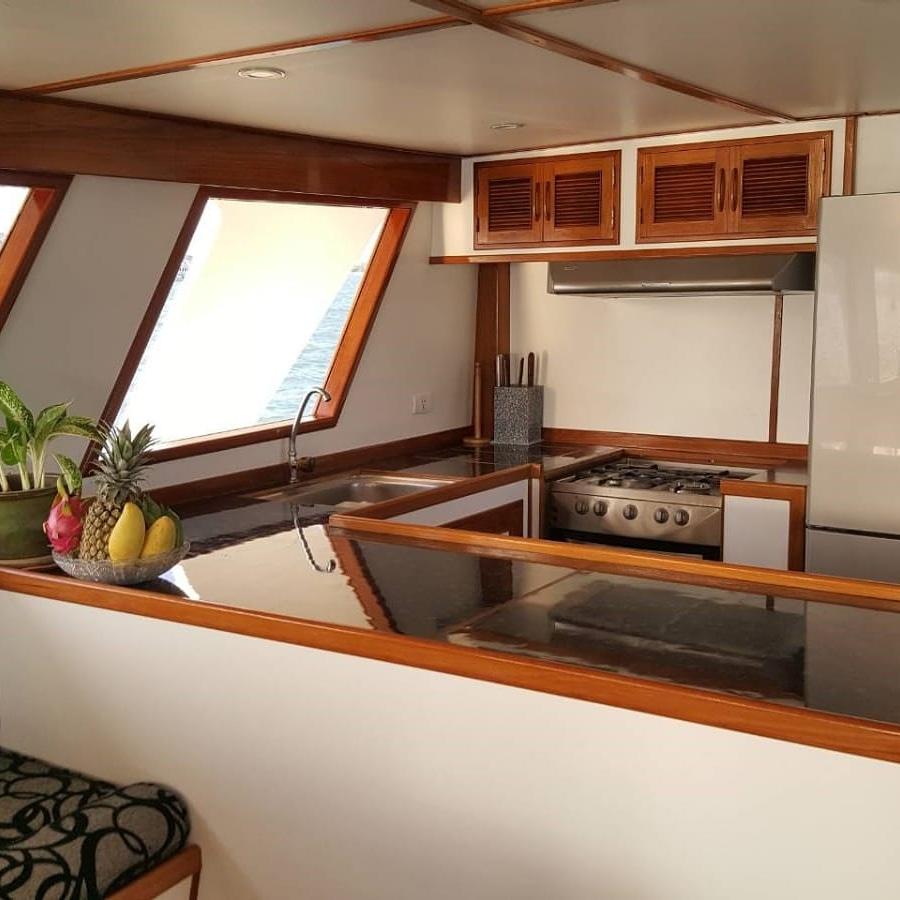 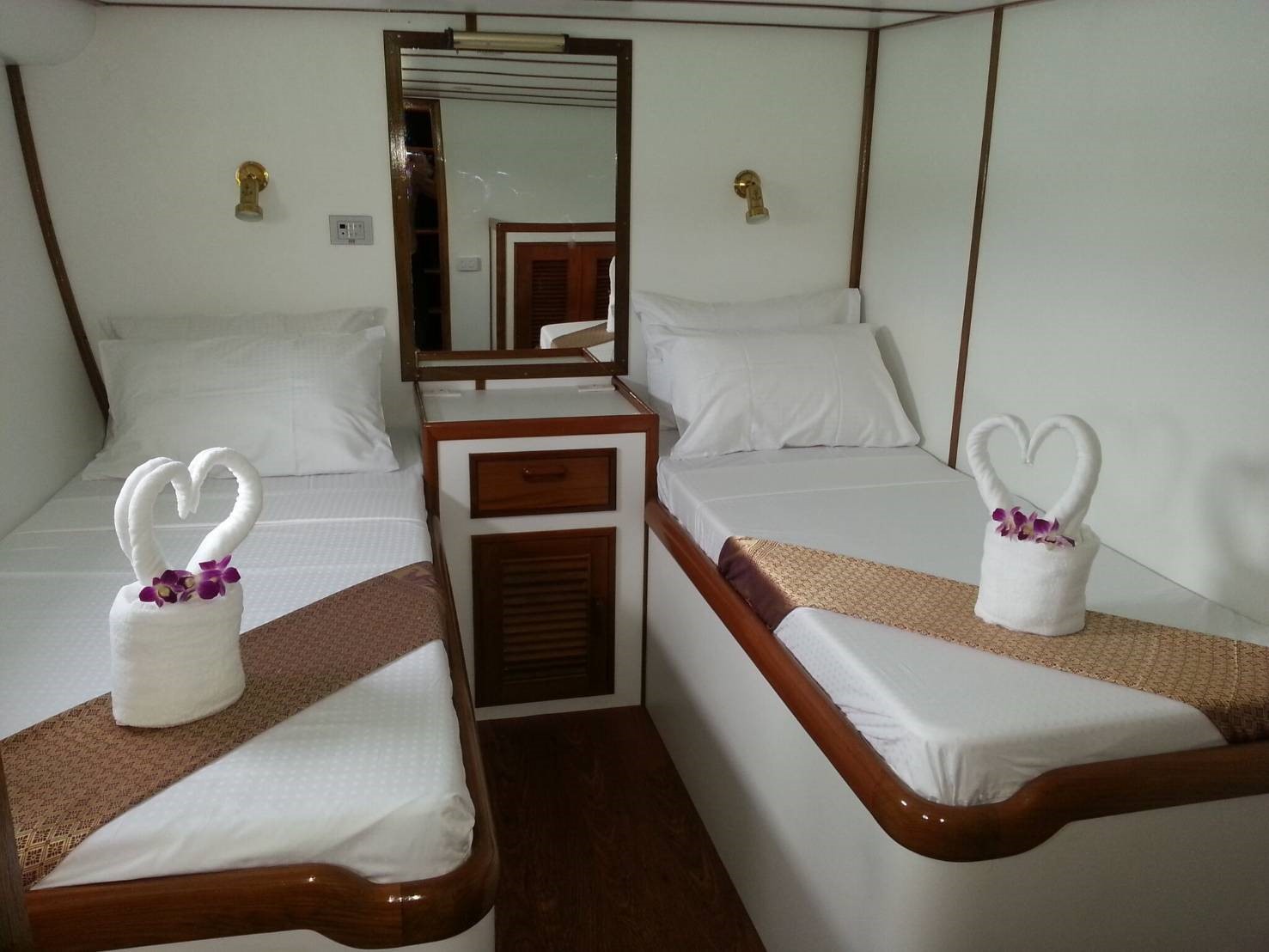 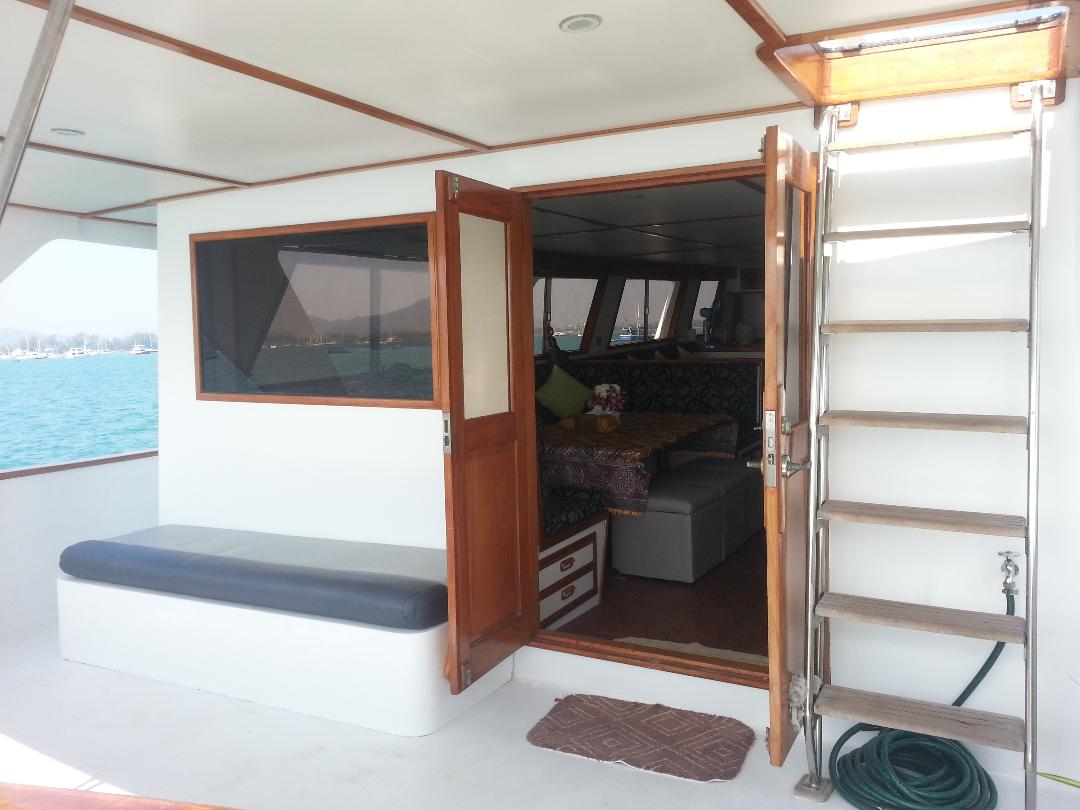 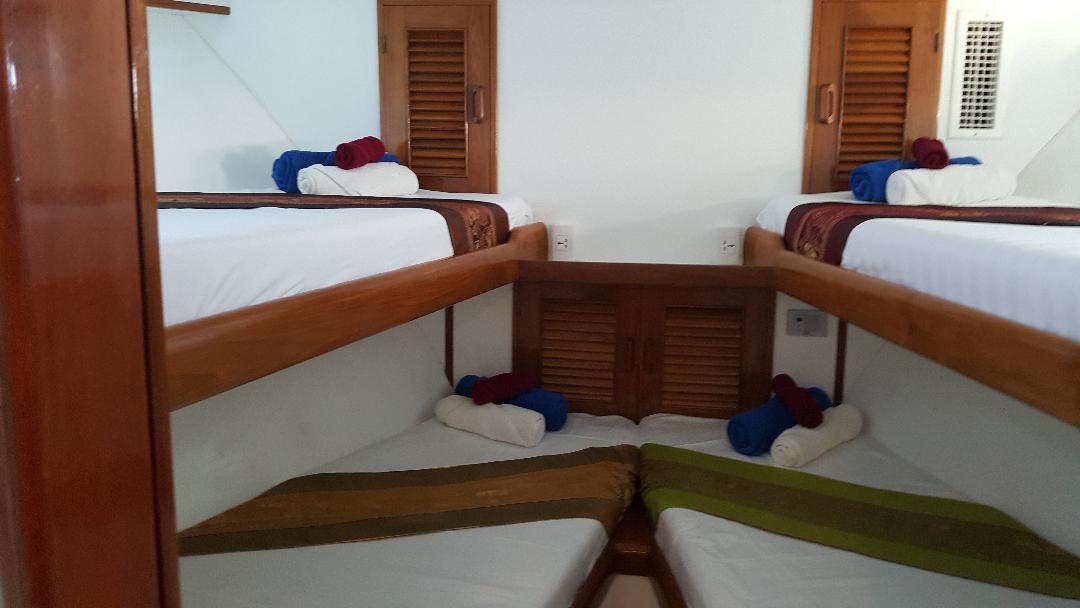 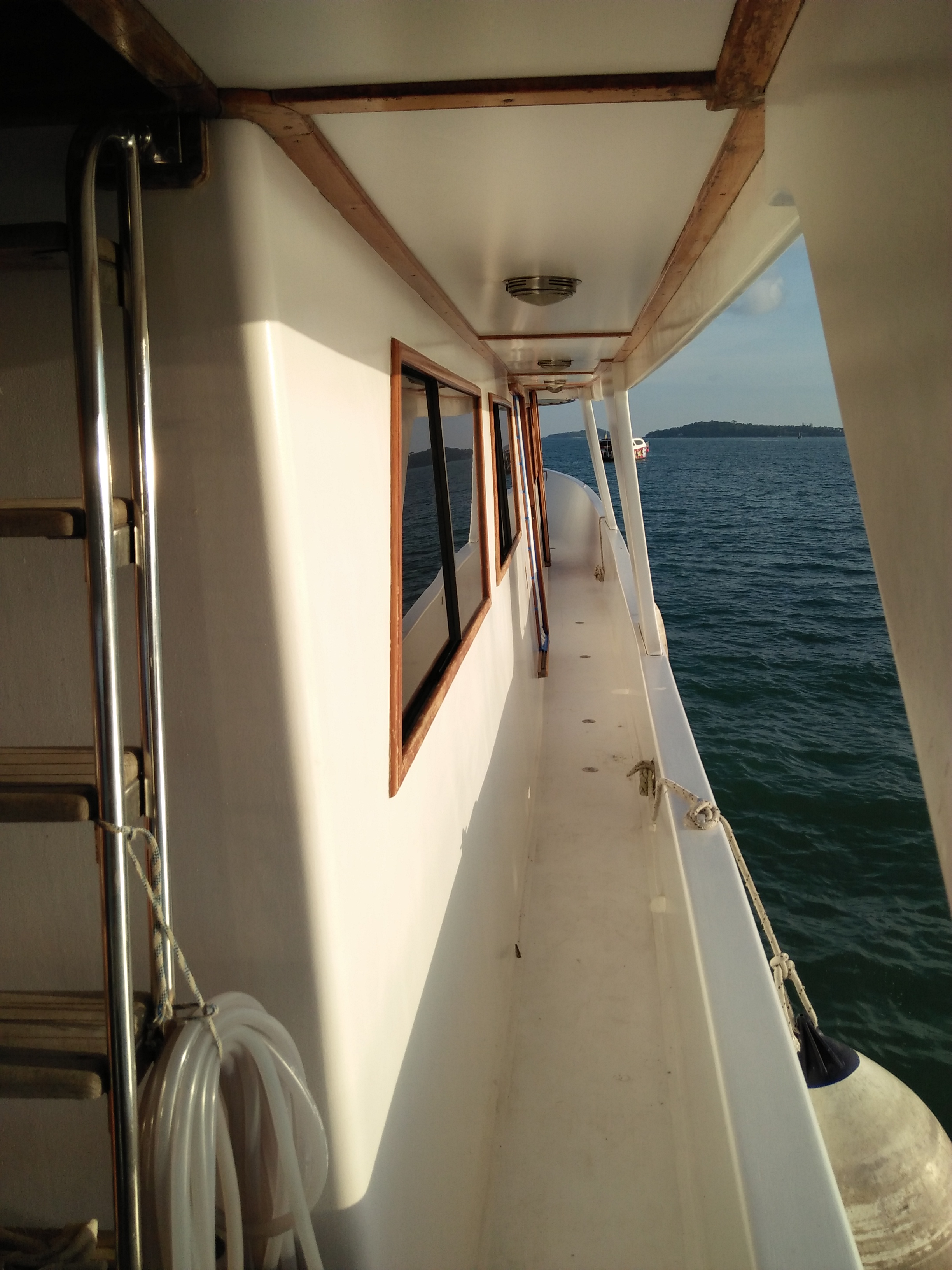 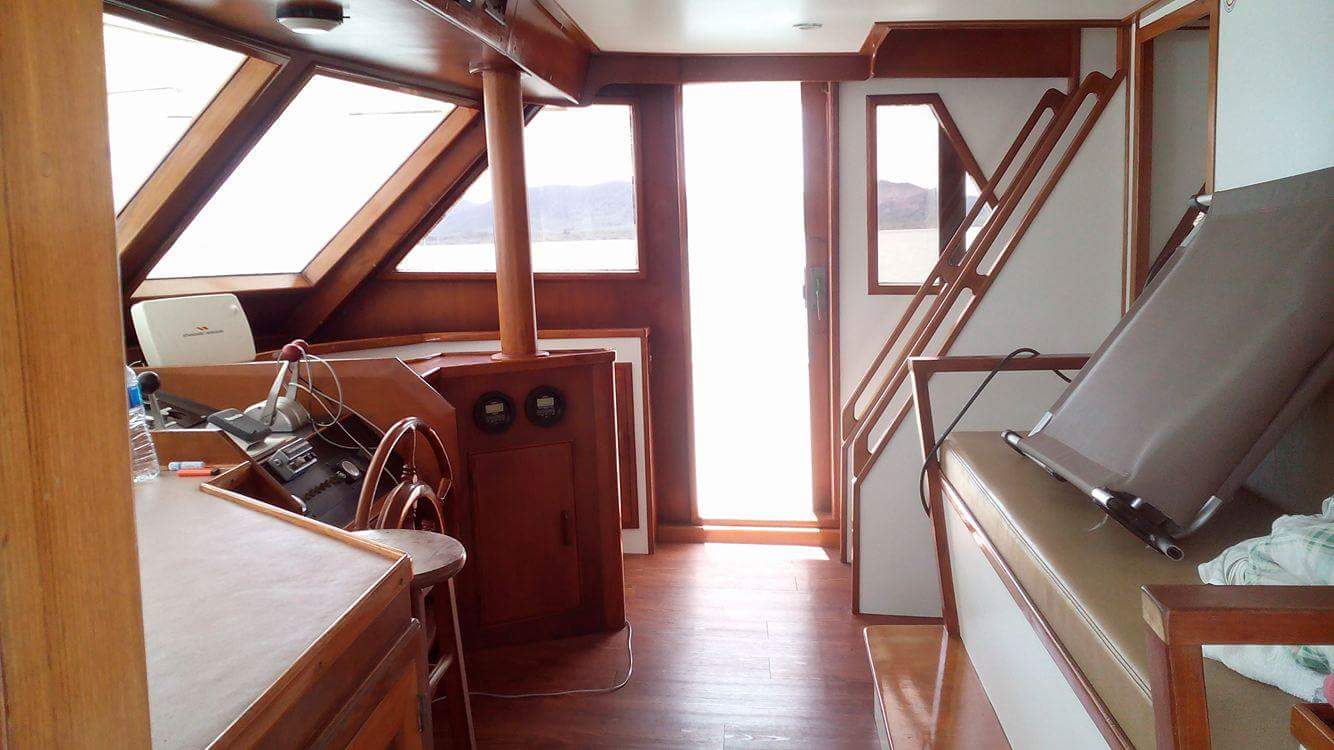 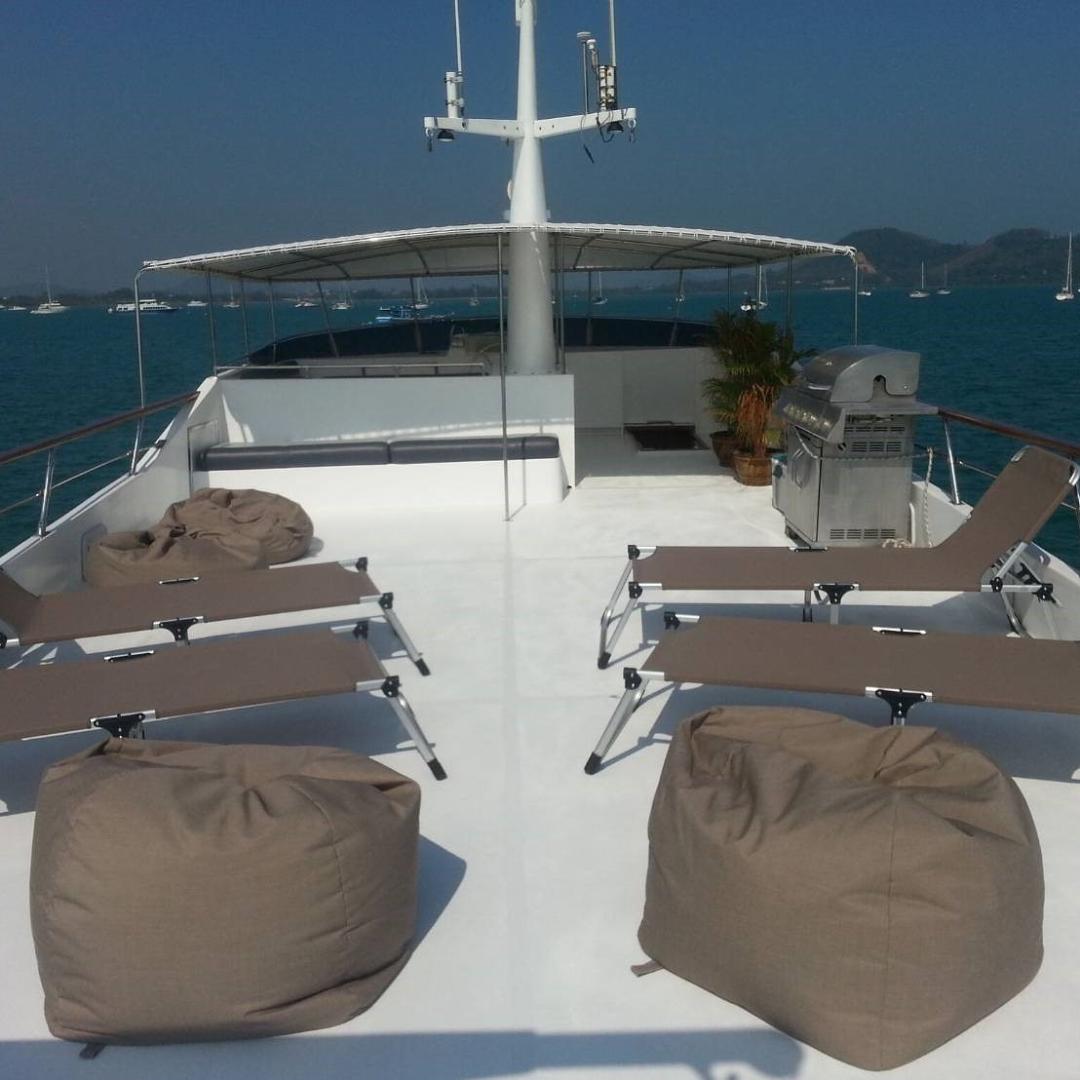 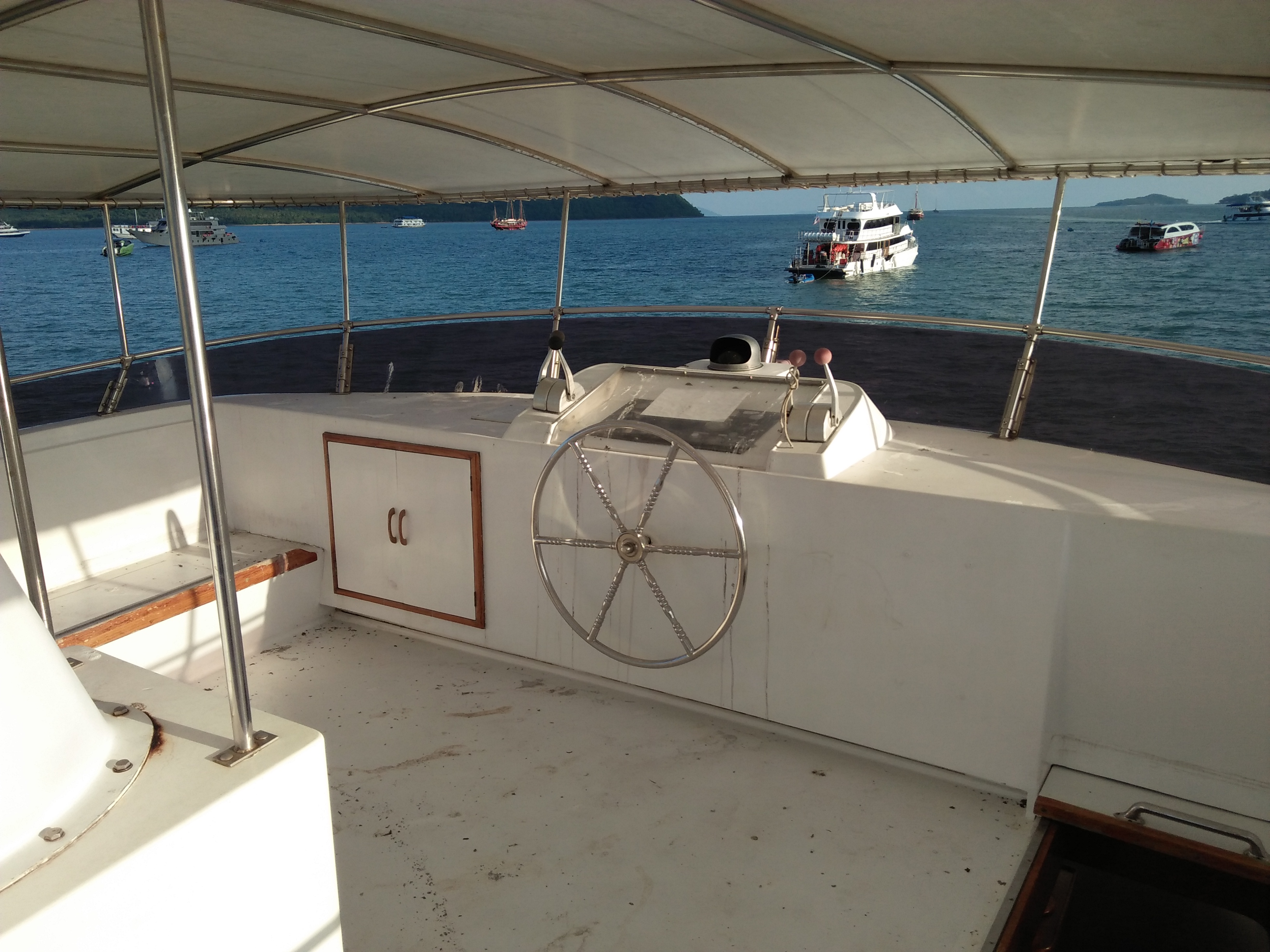 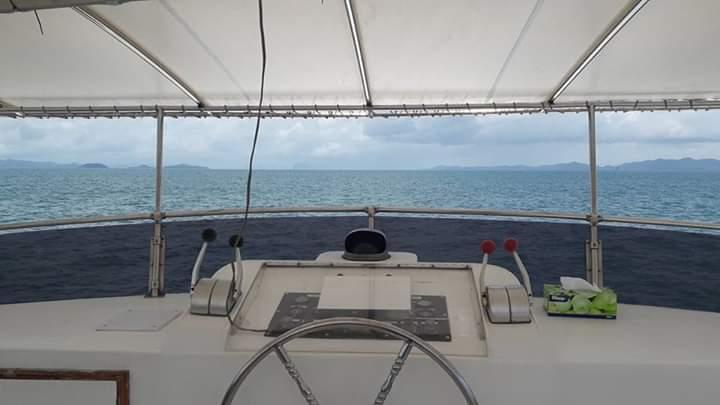 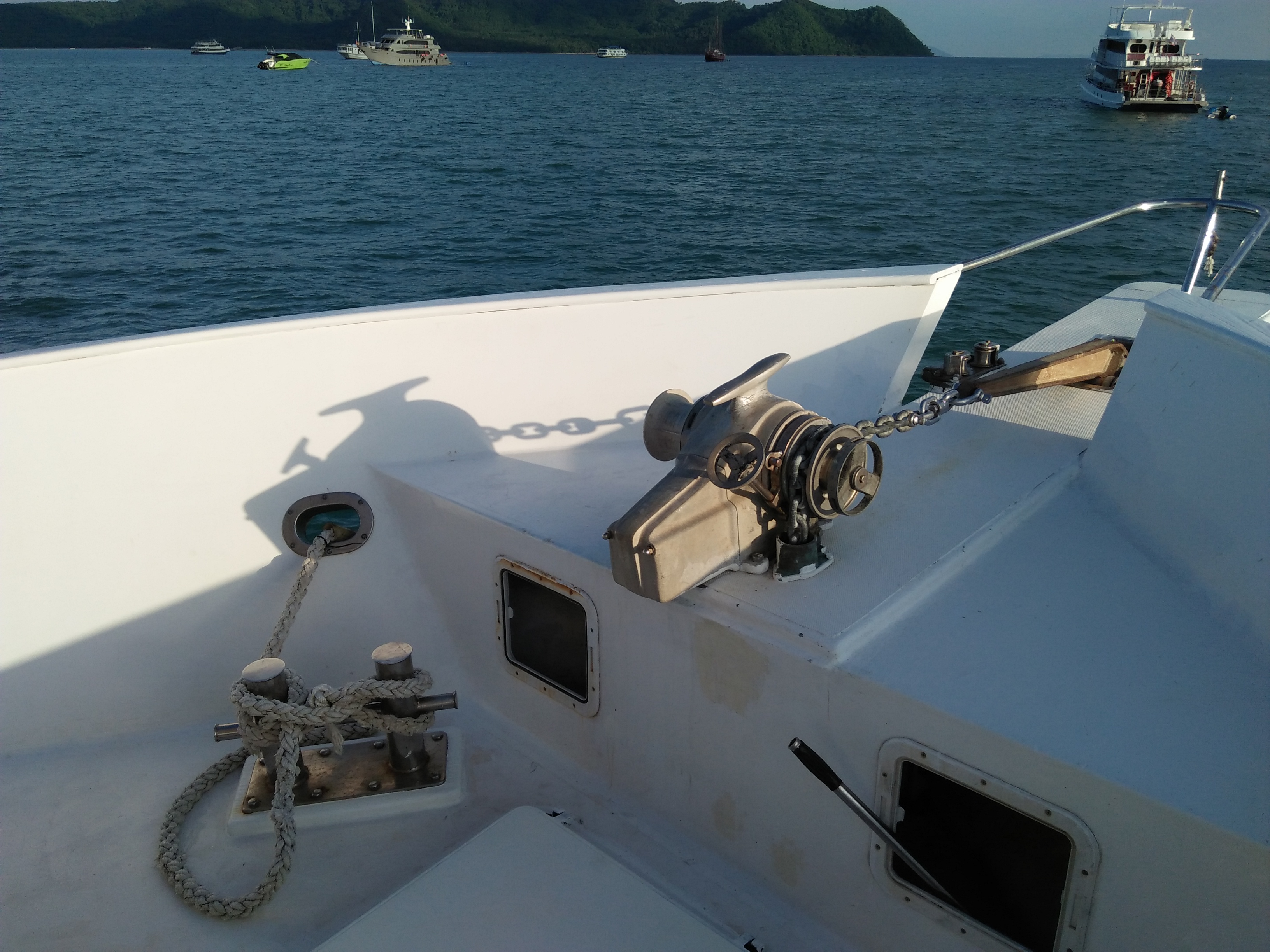 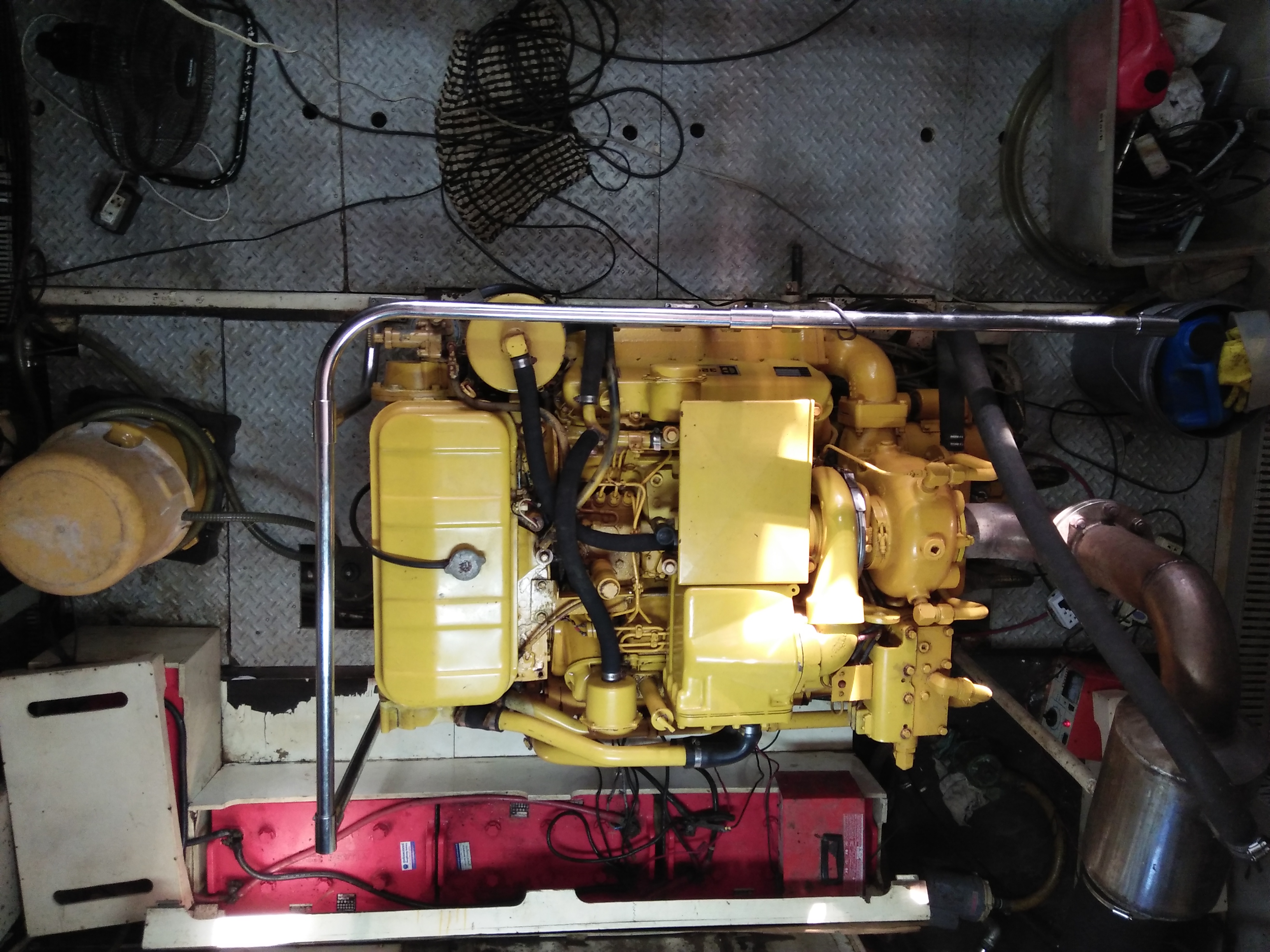 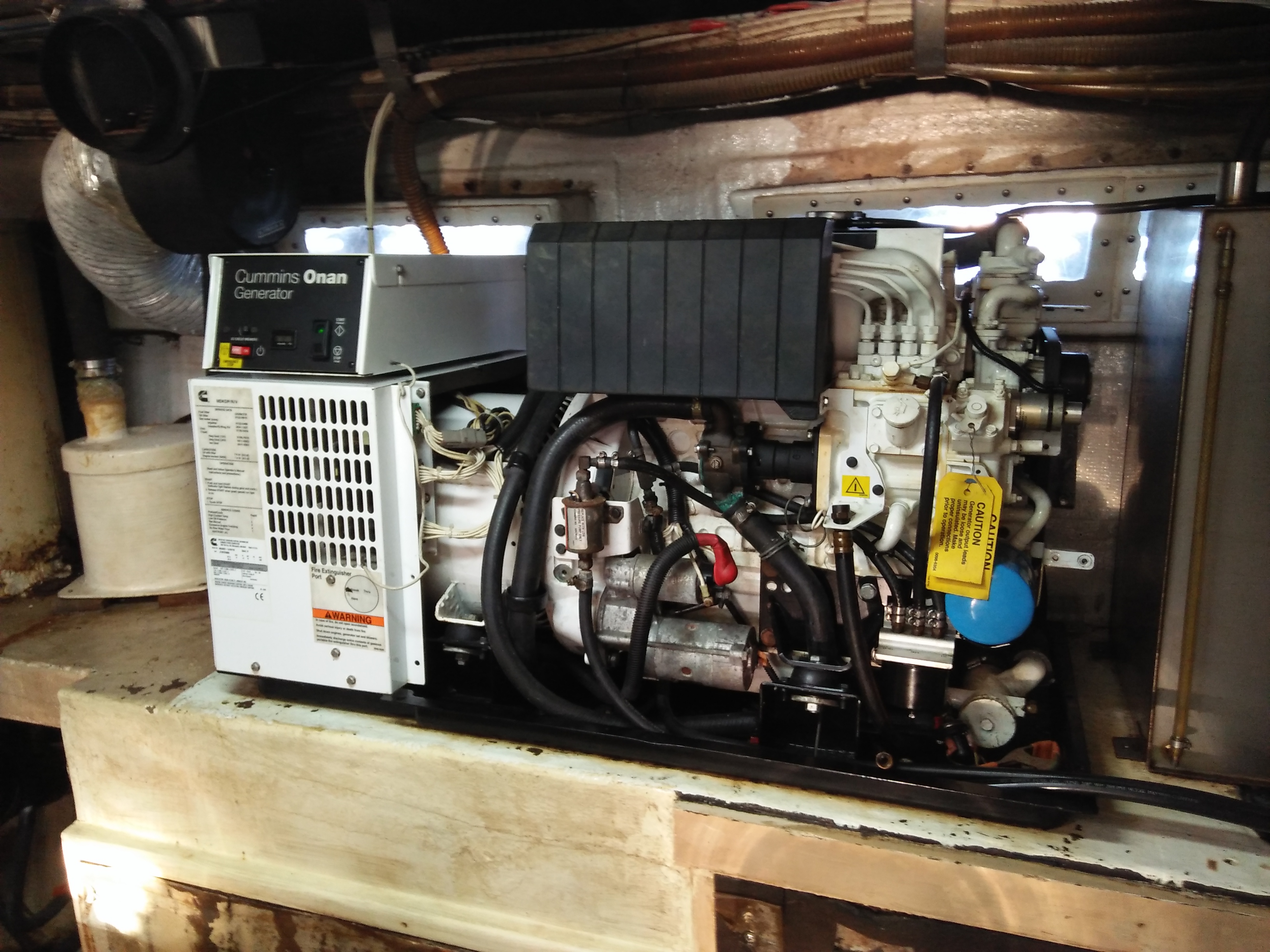 Description:
This Sea Ranger 65 built in 1993 is powered by twin Cat. 3208 diesels, 1 x genset 19 kw new, the bridge is loaded with all accessories you would expect on this class of motor yacht, its has just completed an extensive refit & is ready to start work , Thai charter registered its surveyed for 40 pax plus 4 crew by day & 12 pax plus 4 crew for overnight current independent marine survey available. has 7 new marine air con units putting out 100,000 BTU, has a top deck electric cargo crane a mooring in Ao Chalong is included . Siam Princess was commissioned in Japan where the owner used her as a weekend apartment dockside , It was then sold to an Australian who motored through a category 5 Cyclone in the South China sea on his way to Langkawi where it was used as his home dockside at Telega harbor, on sold again where it remained dockside at Telega harbour until bought & refitted by the present owner. Siam Princess is a low hour vessell is ready for work of as a very comfortable liveaboard cruiser.